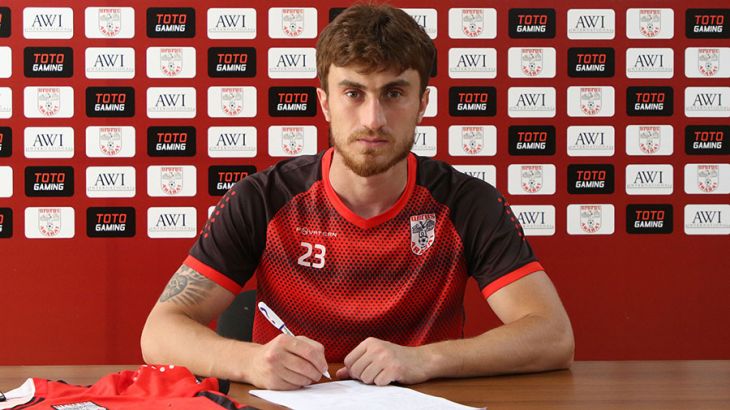 We are pleased to inform you that Ararat Yerevan has signed a contract with Gor Malakyan.

The last club of the 27-year-old football player was Pyunik, with which he played 10 matches last season.

Before that, he played for Ararat-Armenia, Ukrainian Stal, Shirak, Alashkert, and Pyunik. 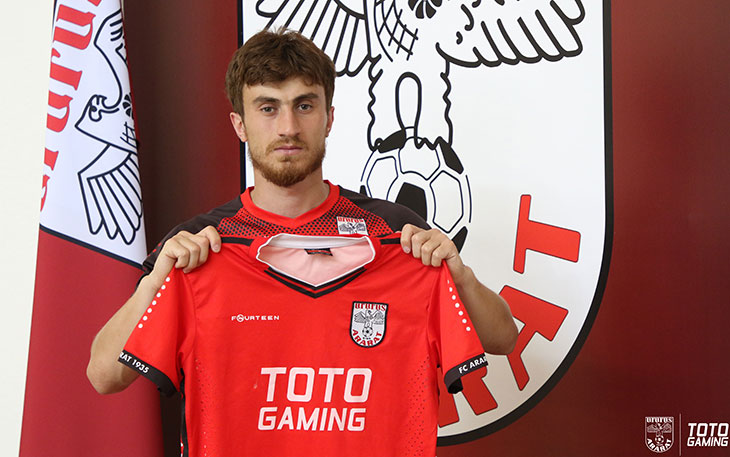 During his career, he has twice won the title of Champion, Cup winner, and Super Cup of Armenia. 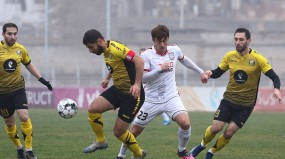 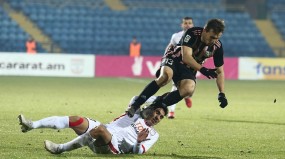 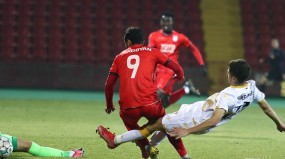 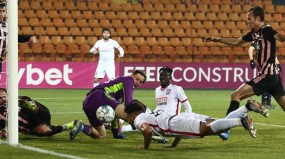