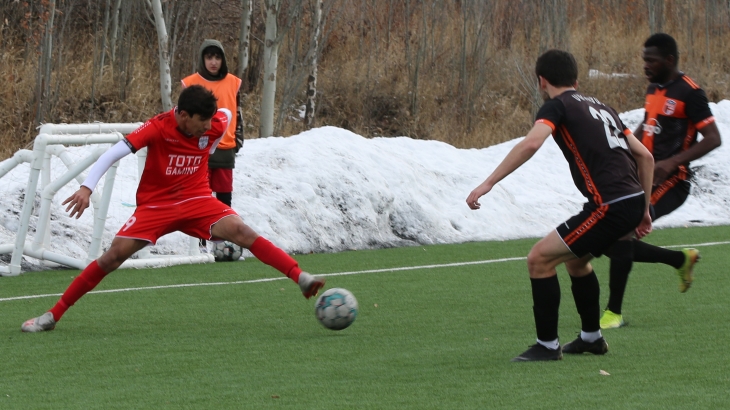 On January 16, Ararat held a test match with Shirak Gyumri at the Dzoraghbyur training center. This was the first match for Bichakhchyan's side in 2021.

Bichakhchyan tested two squads, changing all 11 players at half-time. The first half was goalless. At the beginning of the second half, the Shirak's Vardan Arzoyan opened the score. The advantage of Shirak didn't last long as 5 minutes after Artur Danielyan's cross from the side brought to Ararat's equalizer scored by Serob Galstyan.

After scoring a goal, Bichakhchyan's team had big advantage and had a penalty missed by Uros Nenadovic. As a result, the match ended in a goalless draw (1:1).